In 1901 the US War Department established a new Army Unit; “The Philippine Department”, to be commanded by a Major General (2 stars) with a twofold mission 1) Defend the Philippines and 2) Develop a credible Filipino led and manned Army capable of taking on that role once independence was granted. Primary component was the Philippine Division. It consisted of three infantry regiments, the 31st, 45th and 57th plus support elements. The 31st was an “All White” Regiment of American Officers and Troops, based at Division H.Q. at Fort Santiago, Intramuros. The 45th and 57th, named “Philippine Scouts”, were Filipino troops, commanded by American officers based at the new Fort William McKinley. (Presently Fort Bonifacio and the Global City). The fort, named after the US 25th President, encompassed 25 square kms and lay six miles south of central Manila on high ground. It included housing for ten thousand officers and men, parade ground, artillery range, road network, hospital, post office, bakery, post shopping exchange, fire department, gym, chapel and a golf course.BB 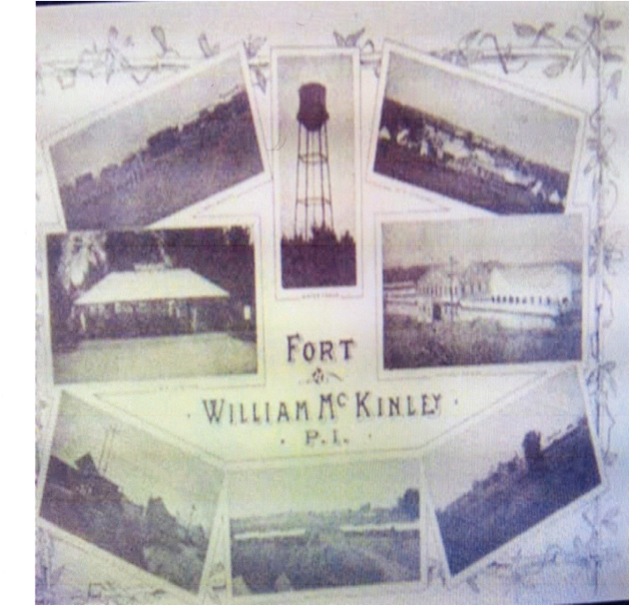 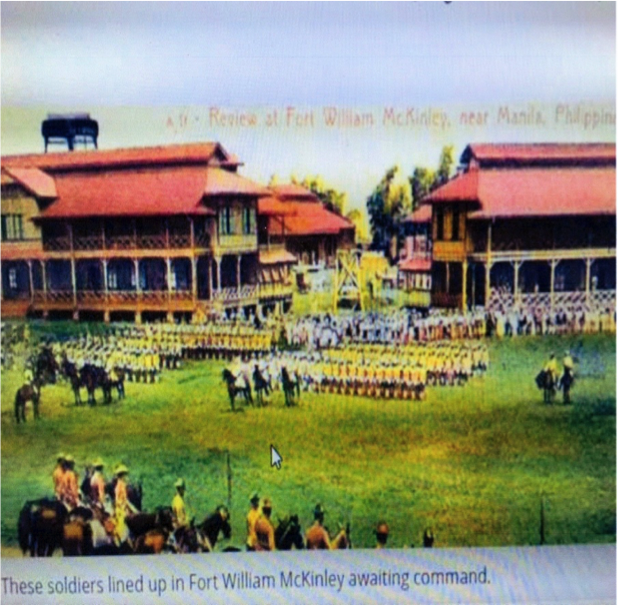 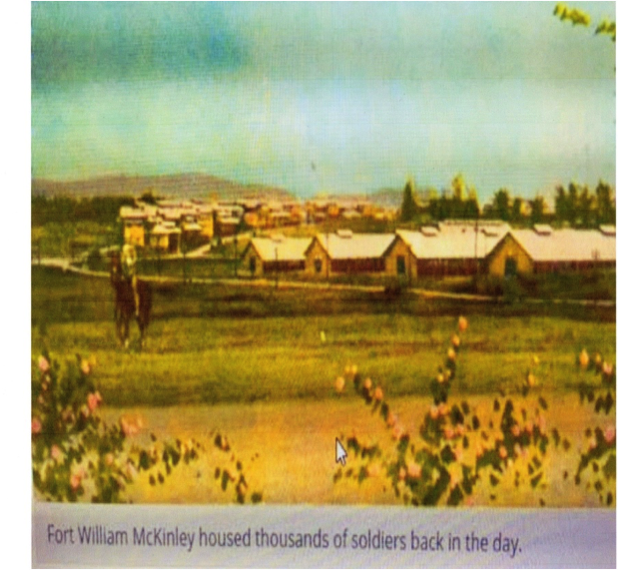 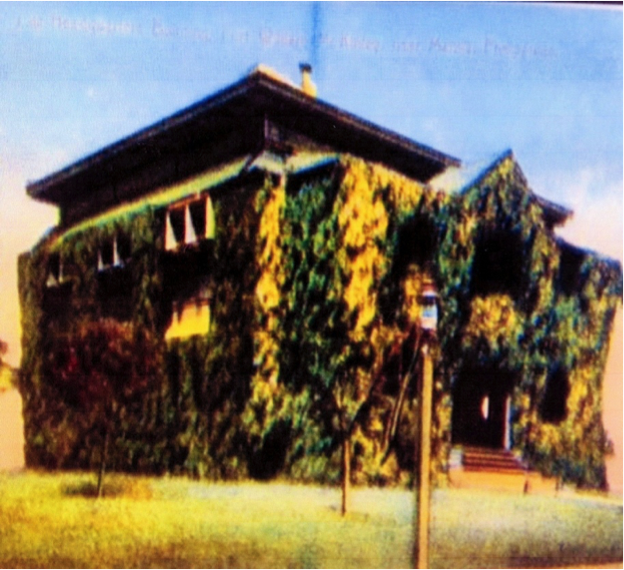 At the end of WWI (1919) America’s Volunteer Army was disbanded. The Army returned to its roots, a much more compact, professional corps. Officers were almost 100% graduates of West Point Military Academy and enlisted ranks career professionals. With war clouds gathering in Europe and Asia Washington ordered a buildup of US Military Forces in the mid 1930’s. Large numbers of “Reserve Officers” entered the Army. On the enlisted side many men who had difficulty finding jobs in the Depression weakened economy joined up.

George Moore, age 26 from the mid-western city of Chicago, and a tech school graduate, was one who joined as a Reserve Officer. He was commissioned a Second Lieutenant, coming from an ROTC Program. Moore was called to active duty in 1940. He volunteered for assignment in the Philippines. Many years later, after the end of WW2, his son, Bruce Moore, pieced together his father’s letters, notes and recollection relating to his experience as a junior Army Officer based at Fort William McKinley. Moore Commanded units of Philippine Scouts. This post begins with an October 1940 Letter as Lt. Moore ships out of San Francisco, destination Manila. It ends December 6th, 1941, the day prior to Pearl Harbor. Lt. Moore was on R&R enjoying the Escolta . Lt. Moore paints a good picture of what life was like just prior to WWII. –BB

Download The Story of US Army Officer George Moore