Much written comment on Pre-WW2 Manila is available in books and on-line. But nothing beats a personal visit to imagine a special era. Below is a suggested “Walk the Sites” tour. BB

Four Pre-WW2 Heritage Hotels are in operation. Visit or better yet, check in. 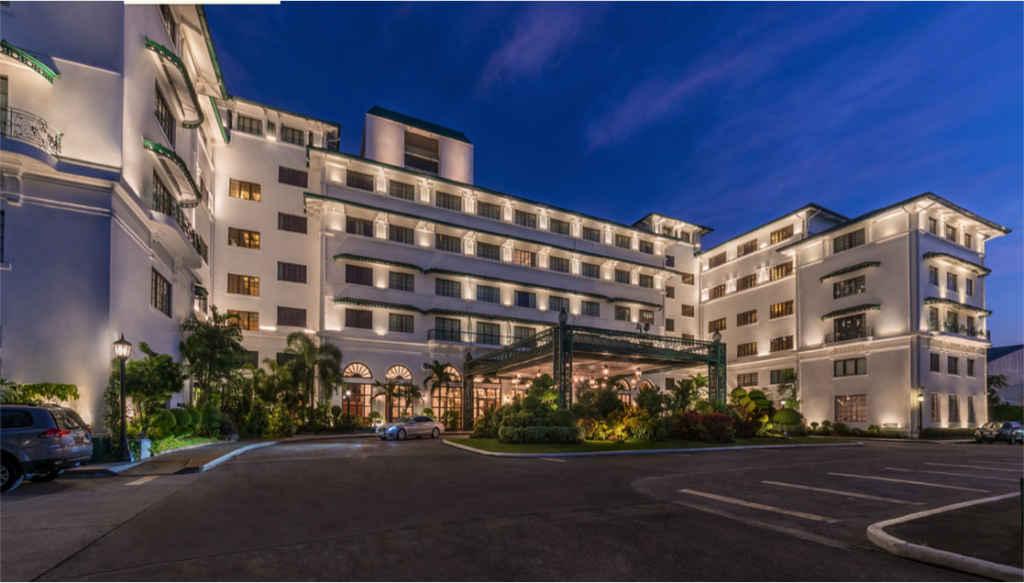 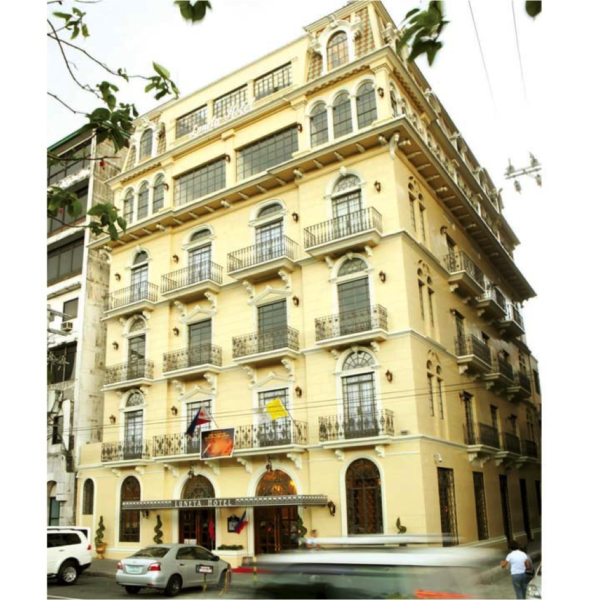 The Rizal Park Hotel – Founded 1911 as the Army and Navy Club of Manila. Refurbished in 2016/17 and reopened as a Boutique Hotel. 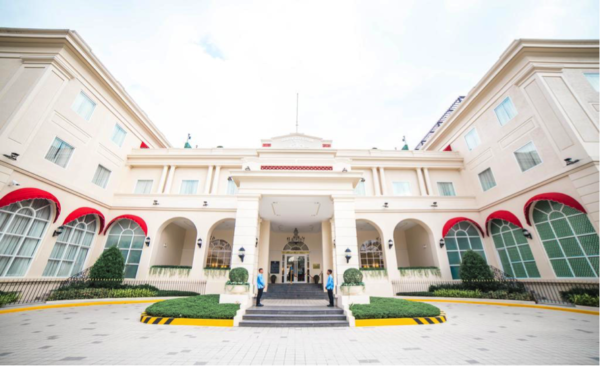 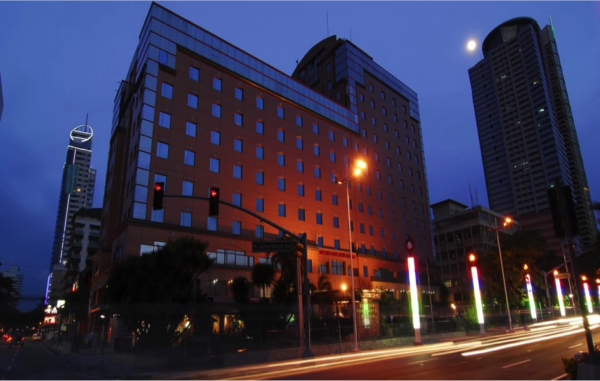 Manila was a compact city. The American community served in government, business and socialized in a relatively small area. 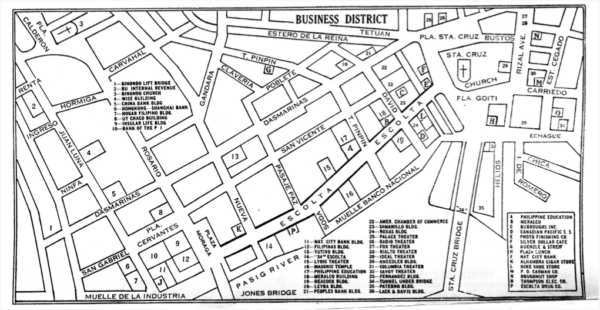 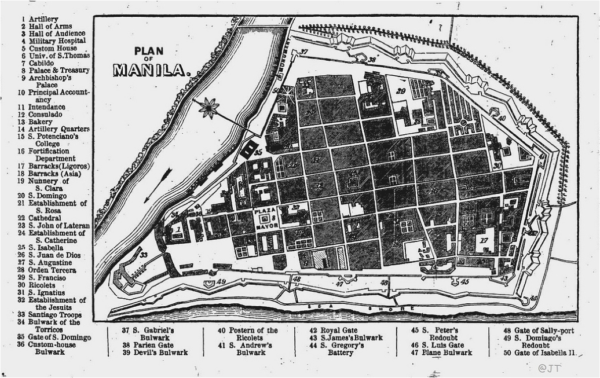 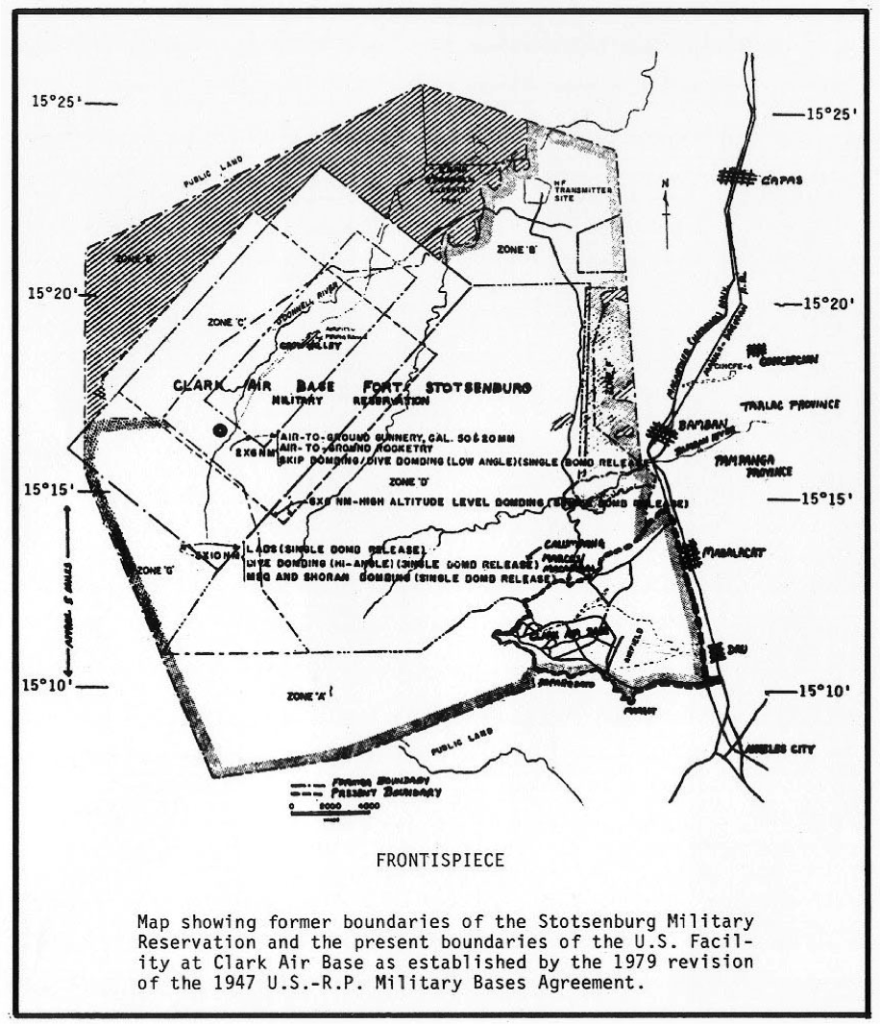 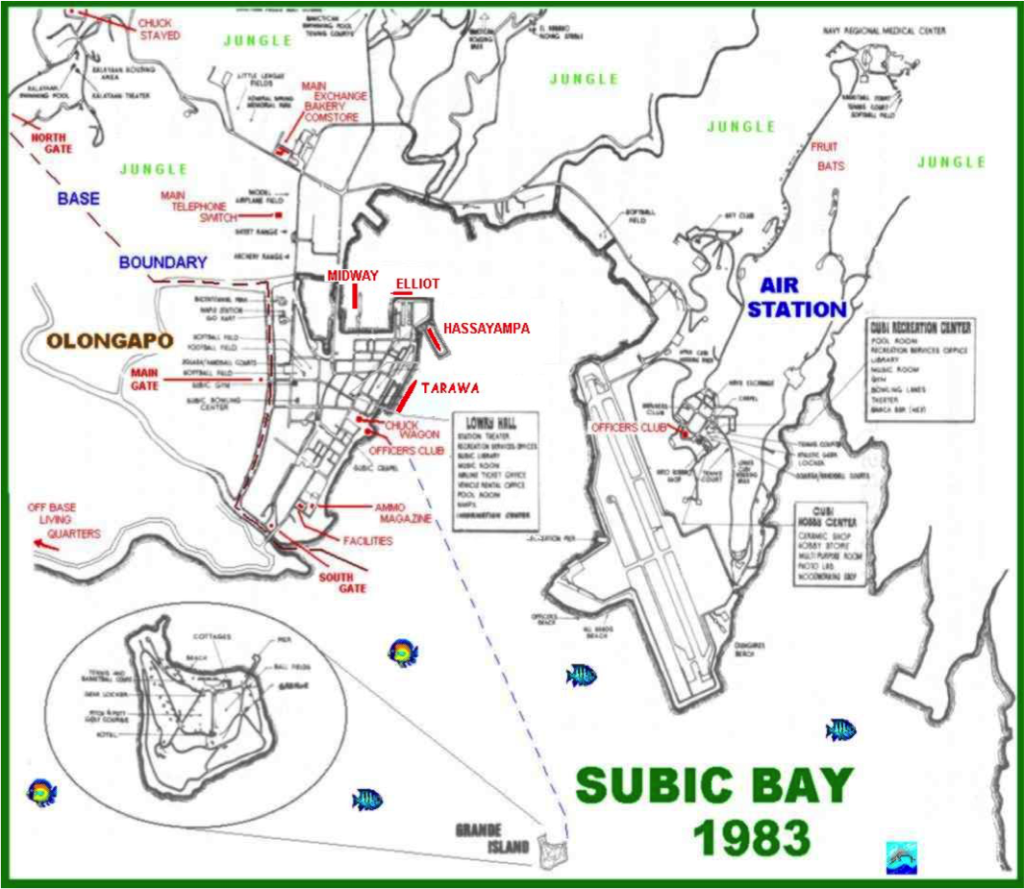 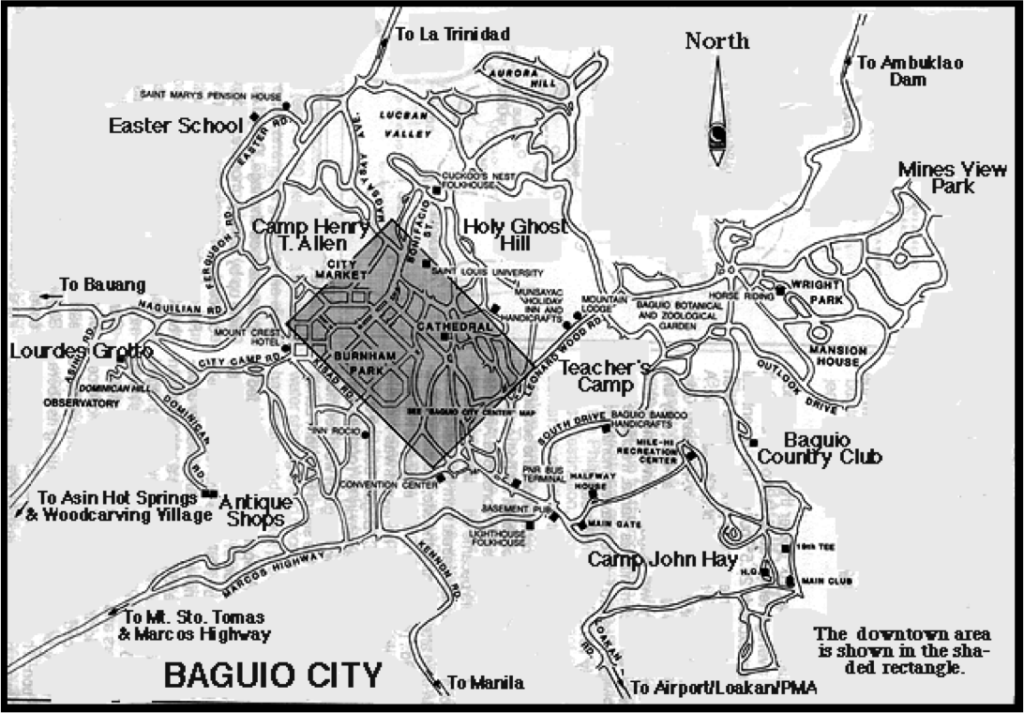