Prior to the outbreak of WW2 Asia was dominated by the great powers of Great Britain, the United States, France, and the Netherlands (Holland) plus emerging Asian power Japan, only China, herself consumed by civil war, and Thailand (Siam) were independent. 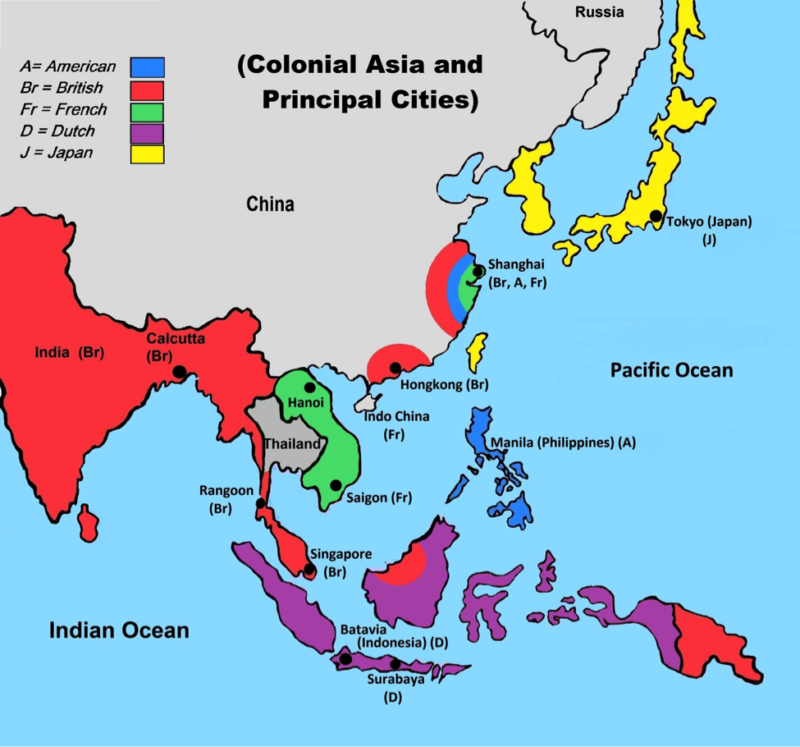 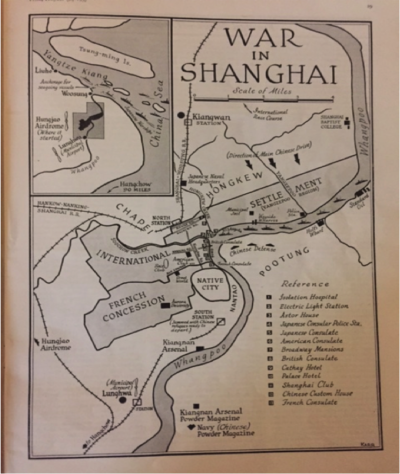 Shanghai August 1937 at Outbreak of the Japanese-China War

Shanghai on the banks of the Whang Poo River, sixty miles from the mouth of the mighty Yangtze River controlled the majority of China Trade. Warships of the Great Powers regularly dropped anchor while contingents of marines and the “International Volunteer Corps” stood ready to insure the city’s integrity. The long row of solid looking bank and commercial buildings of European design lined up along the Bund riverfront attested to Shanghai’s status as the “Commercial and Financial Center of East Asia”. 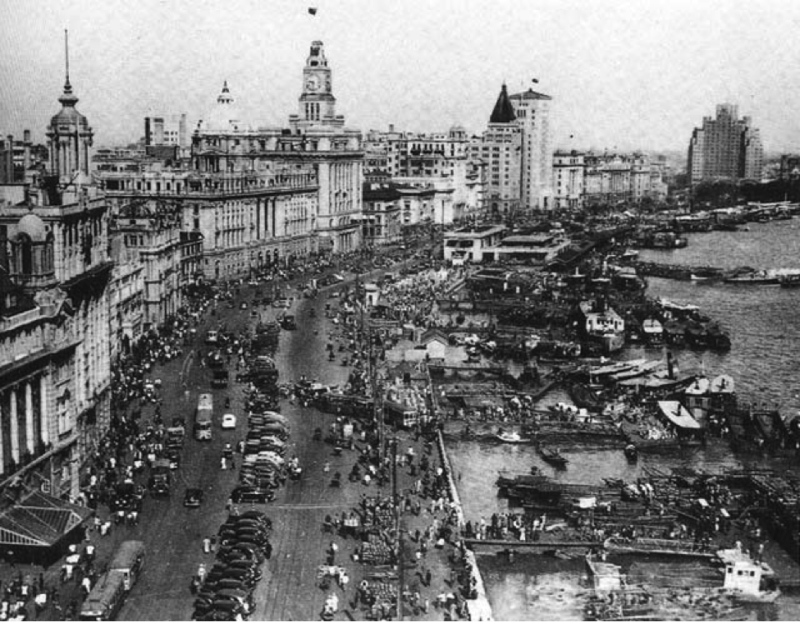 During the four centuries of Spanish Rule the City of Manila emerged as Spain’s government commercial and military center. From the time of America’s victory in the Spanish – American War Manila had been transformed from a disease infested back-water into a gleaming port city modeled according to the modern urban planning of Daniel Burnham. Manila was labeled “the Pearl of the Orient”. It is described in glowing terms in a late 1920’s brochure targeted at a growing stream of International arrivals. 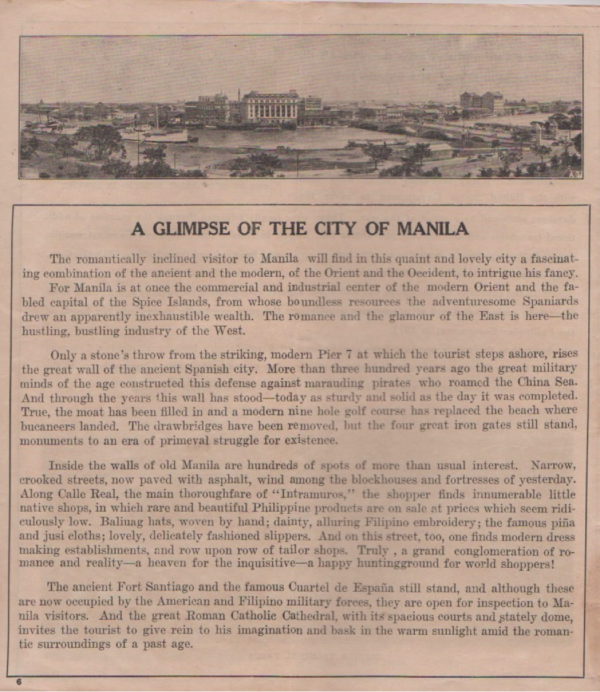 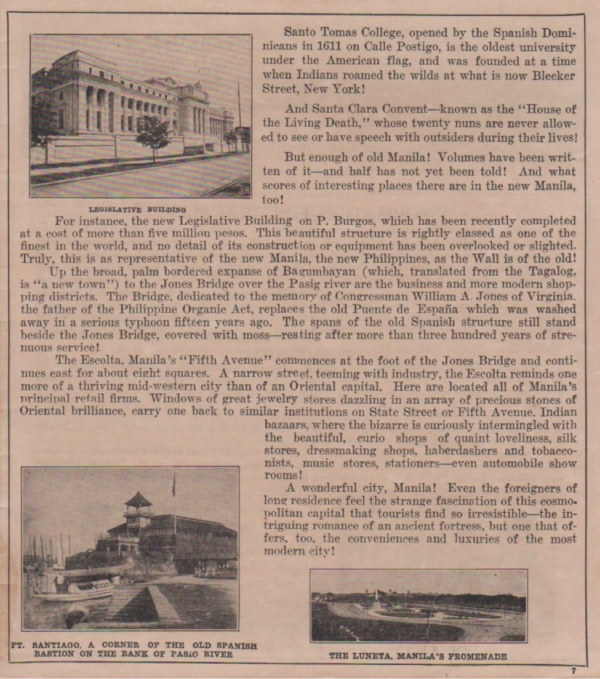 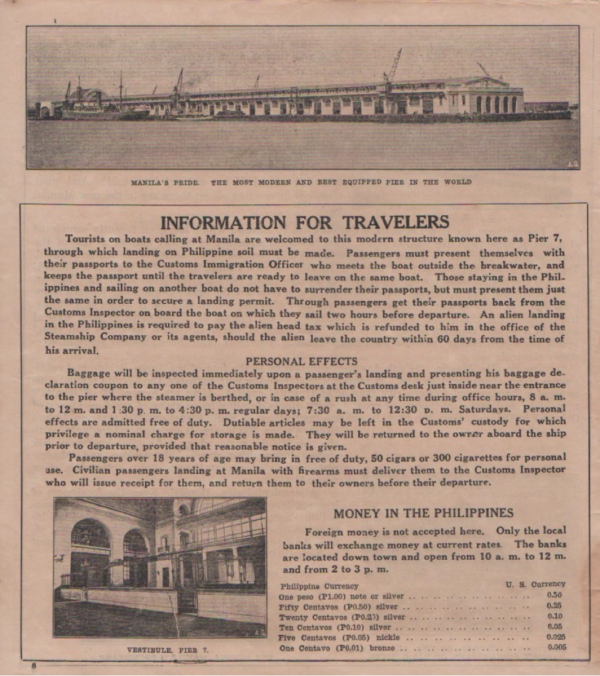 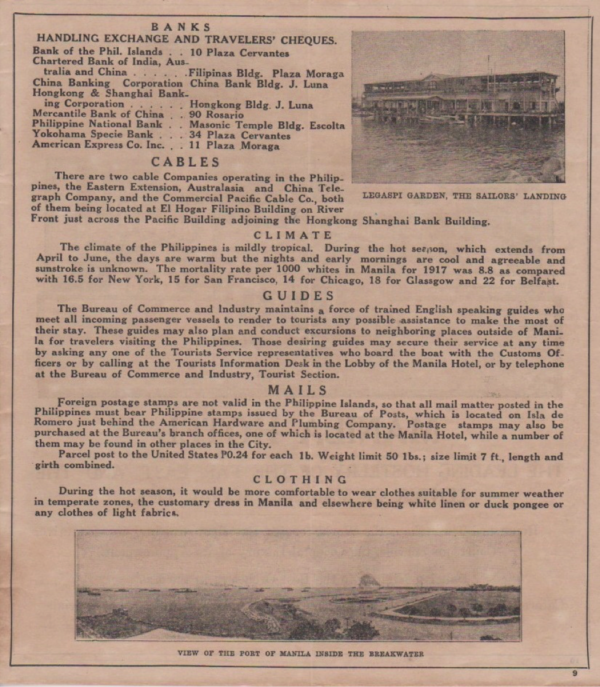 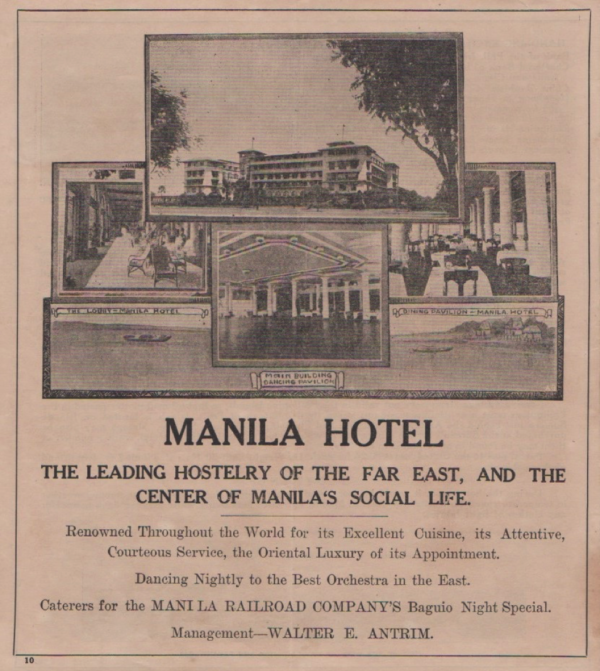 Prior to WW2 the adage “The Sun Never Sets on the British Empire” was never more true. Britain ruled from the Suez in Egypt all the way to China and in between. 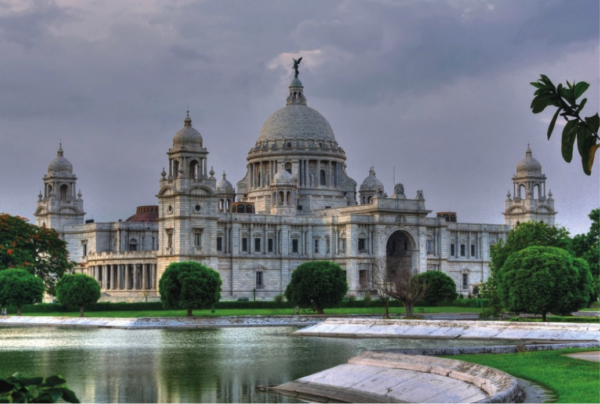 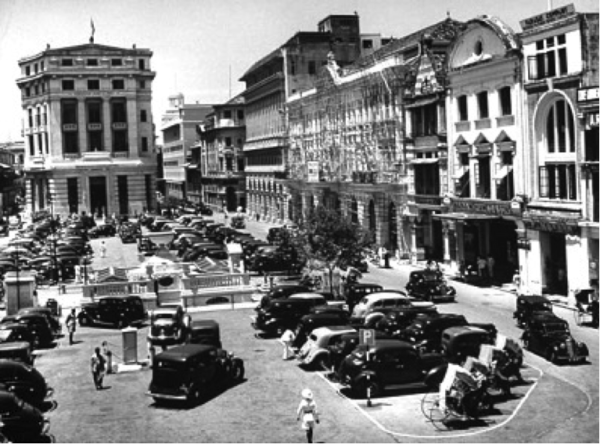 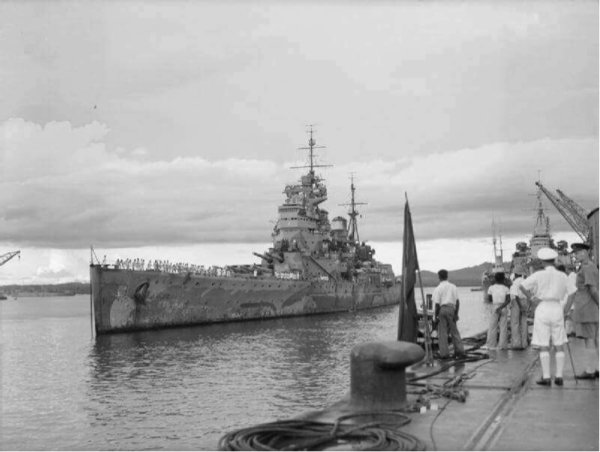 Occupied by the British in 1852. Rangoon was developed into the government and commercial hub of Burma. Located on the banks of the Yangon River, the city became a shipping point of agricultural products. Rangoon was known as “The Garden City of the East” because of its extensive parks and lakes. 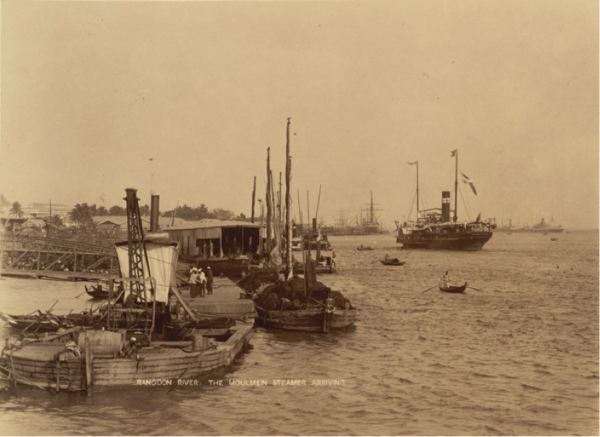 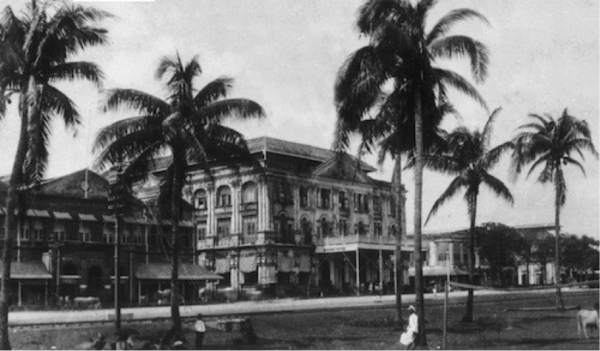 Originally added to Great Britain after the First Anglo Chinese War (1834 – 1842). Hong Kong became a valuable base for the China Opium Trade in conjunction with nearby Canton and Shamian Island on the Pearl River. 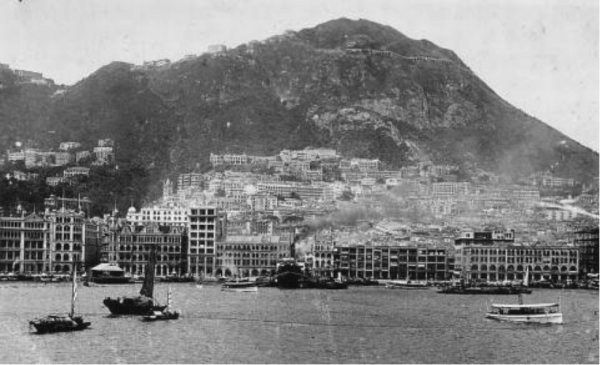 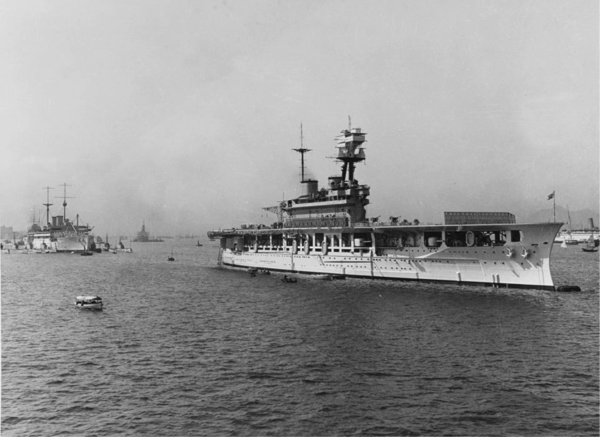 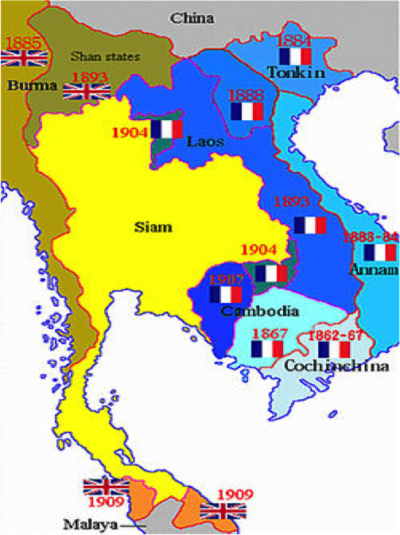 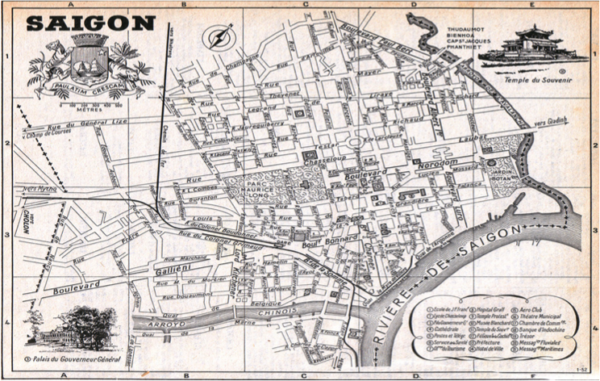 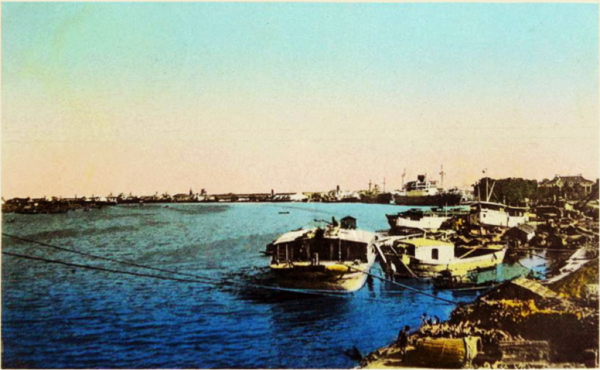 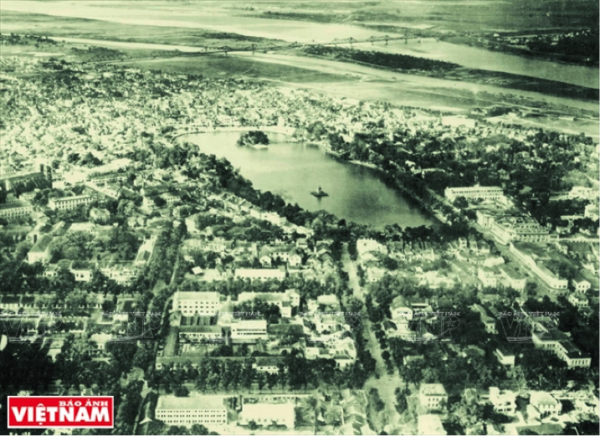 The Dutch were the first European traders in Asia beginning in the 1600’s with the Dutch East India Co. The Dutch colonized the vast islands of Indonesia with the objective of exploiting trade in spices, coffee, tea and tobacco. 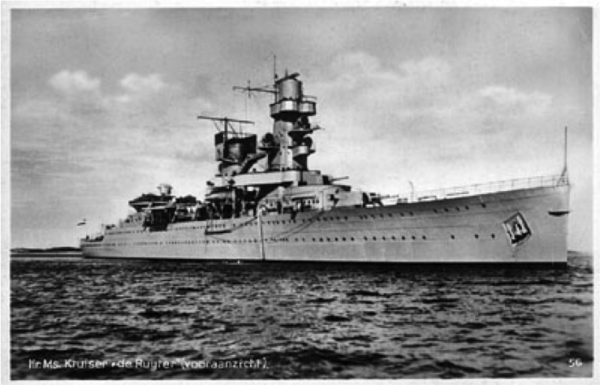 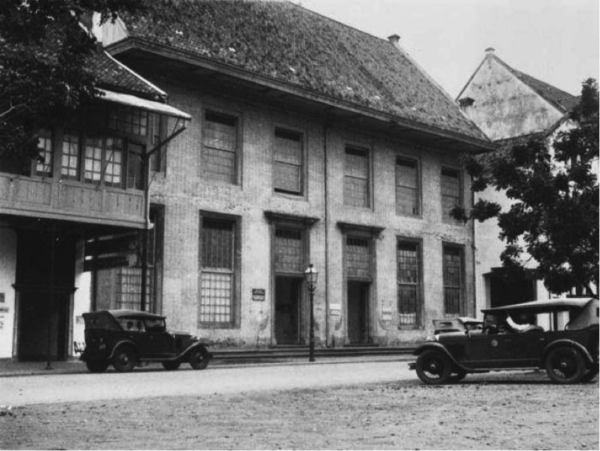 It would surprise many that European and American expats were never present in large numbers throughout Asia nor resident in Asian Colonial Cities. Natives far outnumbered the few thousand expats. But foreigner’s power was magnified several fold by military and commercial might. Native majorities were universally fragmented and divided by regional and ethnic loyalties. 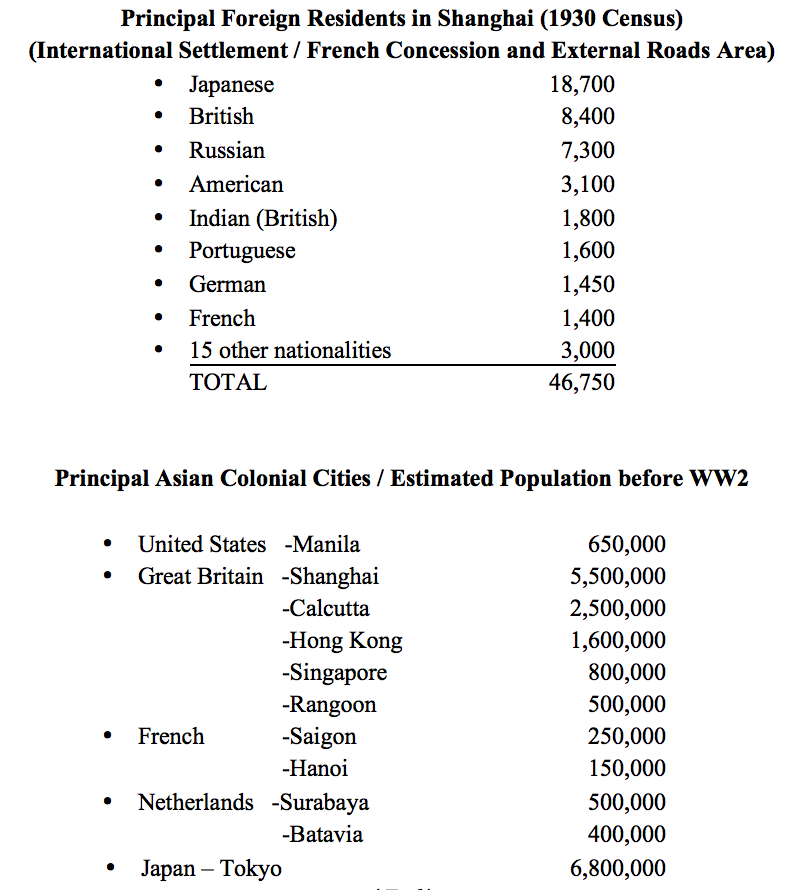