America’s presence in the Philippine began in 1898 with the Navy’s Asiatic Squadron victory over the Spanish Squadron. In 1902 the “Squadron” was up-graded to “Fleet” status. Although small in size the Asiatic Fleet was commanded by a four star admiral and operated independent of the Atlantic and Pacific Fleets. Fleet mission was protection of the Philippines, Guam and American commerce in China. Cavite Naval Station was homeport with a secondary base at Olongapo,(Subic Bay.) In the late 1930’s Command Hd.Qtrs. took up residence in the Marsman Building across the street from Army H.Q. at #One Calle Victoria, Intramuros.

Asiatic Fleet spent summer months in Chinese and Japanese Waters on patrol and making Port visits. Its attached units, the Yangtze River Patrol Gunboats and Marine Detachments at Peking and Shanghai Consulates were permanently based in China. The Asiatic Fleet regularly consisted of about 40-50 ships as follows:

The presences of Asiatic Fleet units in Manila Bay were reassuring to both Americans and Filipinos as Japan became increasingly aggressive in the 1930’s.

At the outbreak of WW2 hostilities Cavite Naval Station was heavily bombed on December 10, 1941. The Station burned fiercely for two days. Stocks of ammunition, torpedoes and suppliers of all kinds went up in explosive flames.

Fleet elements, particularly Submarines and PT Boats, were not effective in countering Japanese landings at Lingayan. In early 1942 Flagship Heavy Cruiser USS Houston and some destroyers fought the Japanese Navy in the Java Sea as part of the ABDC (America, British, Dutch Command). Most were sunk, including Flagship Houston. Other units were ordered to the safety of Australian Ports. The Asiatic Fleet was disbanded. Remaining ships were absorbed into the Pacific Fleet. BB 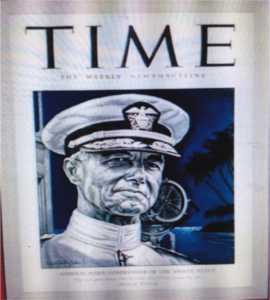 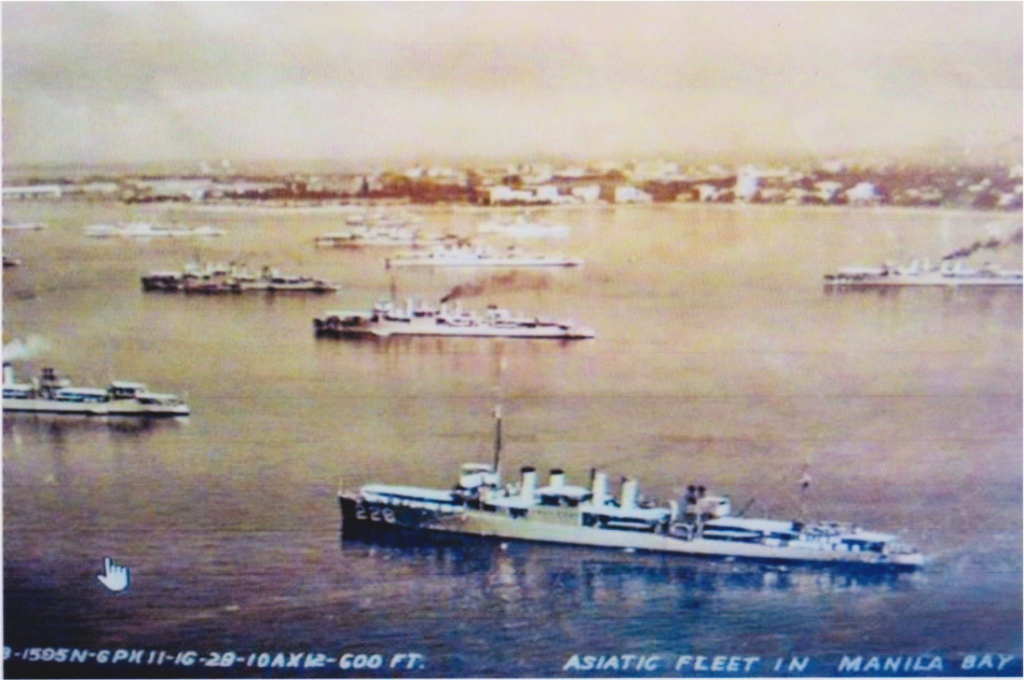 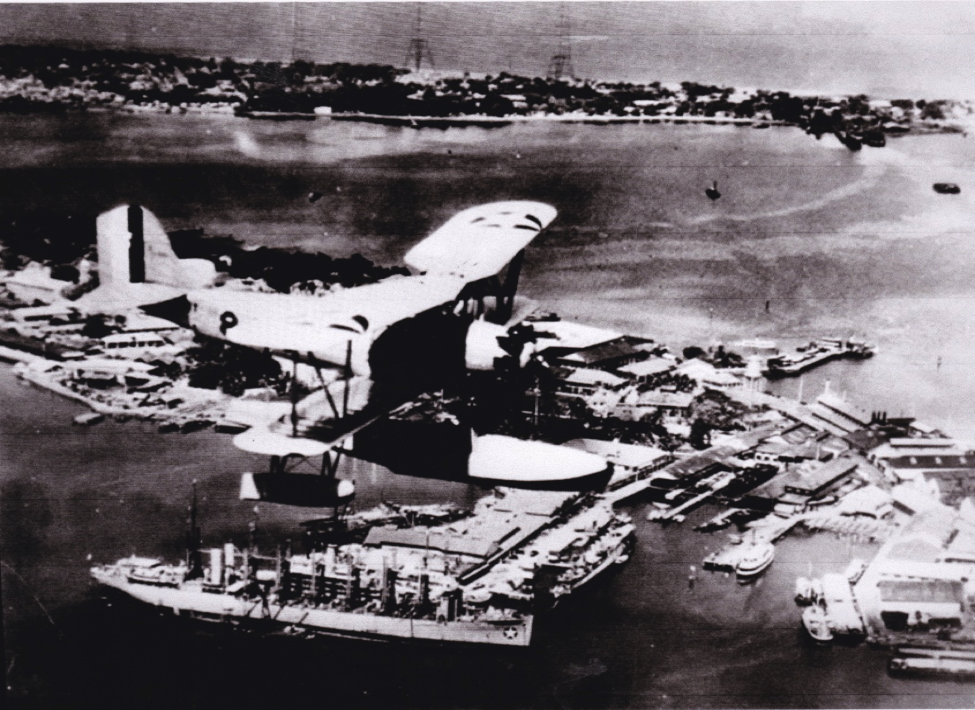 “Cavite Naval Base with Sangley Point in Back Ground “(1930’s) 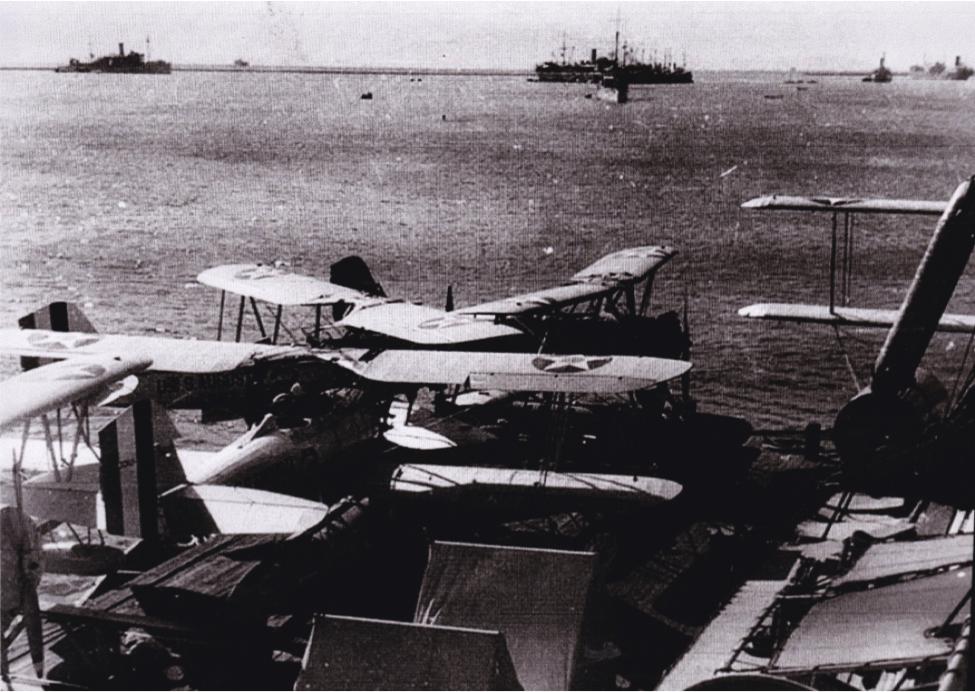 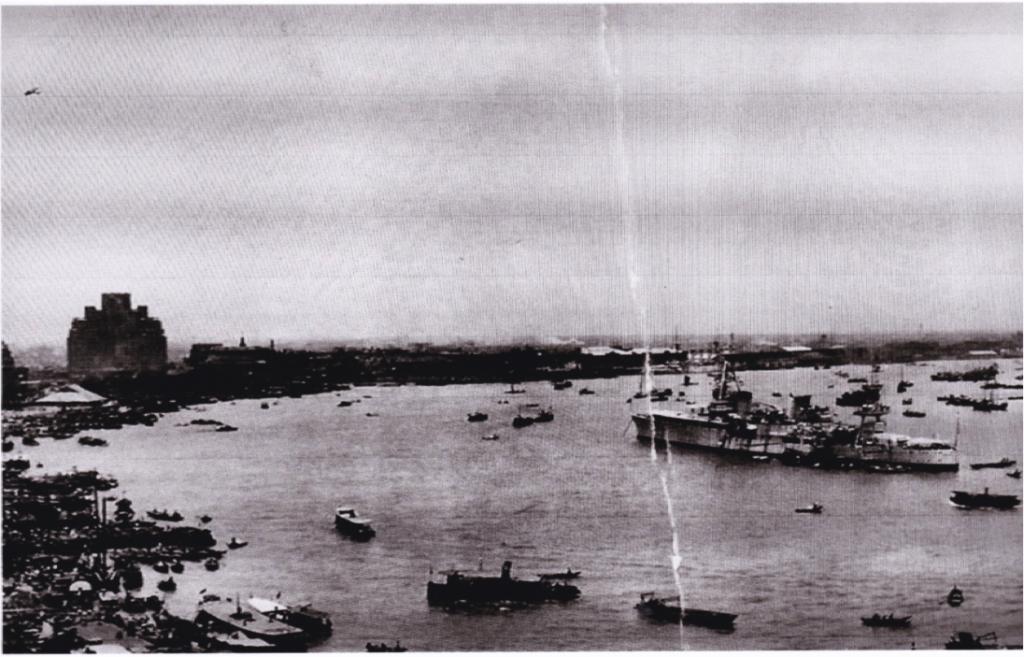 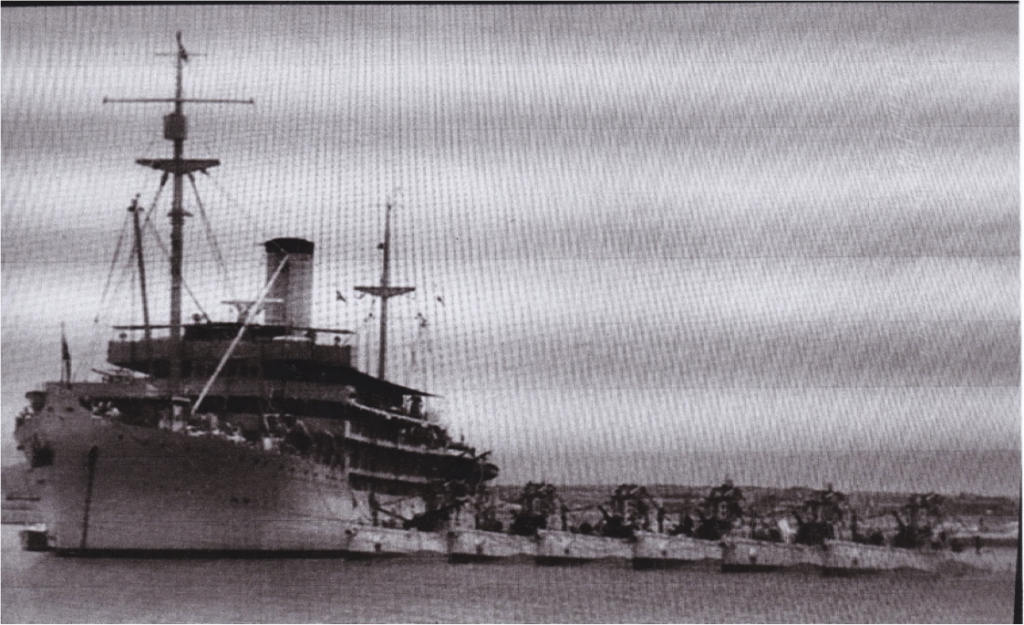 “Submarine Tender USS Canopus with Sub Div. #5 alongside at Cavite Base (1935)” 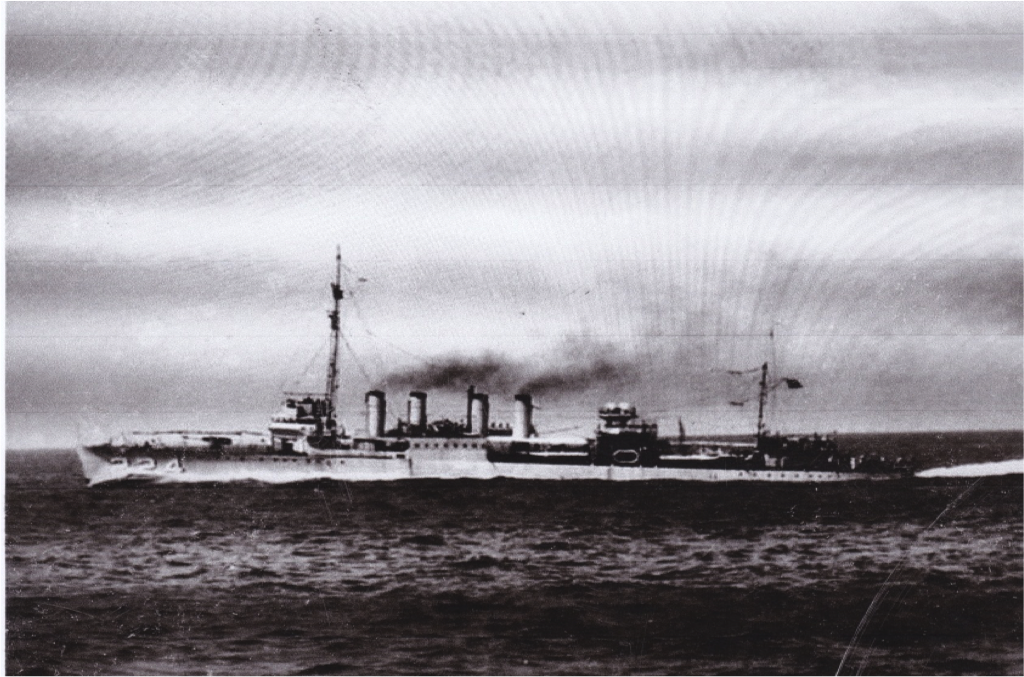 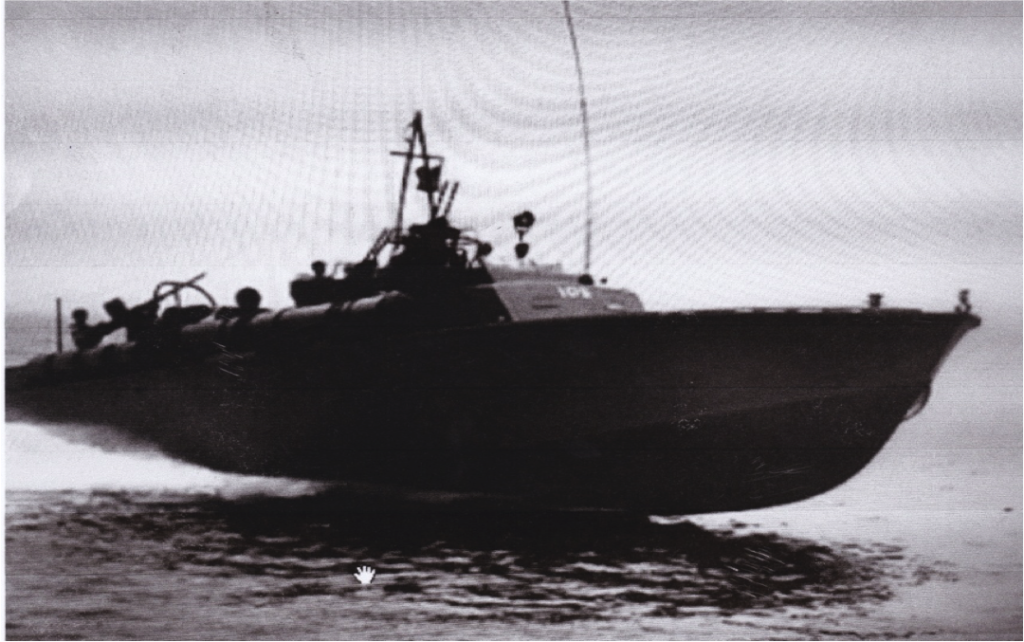