The Philippines after WW1…After more than 20 years since Admiral Dewey’s naval victory in Manila Bay Americans were finally getting settled in. It was 1920. Governor General  Francis Burton Harrison; a Yale university law graduate from a wealthy Virginia family was a close advisor to then President Woodrow Wilson. He had been in the job since 1913. Succeeding a string of expansionist Republican Governor Generals Harrison, a liberal Democrat, had marching orders to prepare the Philippines for self-rule. His pro Filipino stand, advocating the replacement of Americans in senior government jobs made him unpopular with many resident Americans. The disenfranchisement of former Spanish American War Veterans was a bitter disappointment to those who considered the Philippines as “America’s Possession” in Asia. They were well entrenched in senior government positions. Many had started profitable trading, service and agrarian businesses. 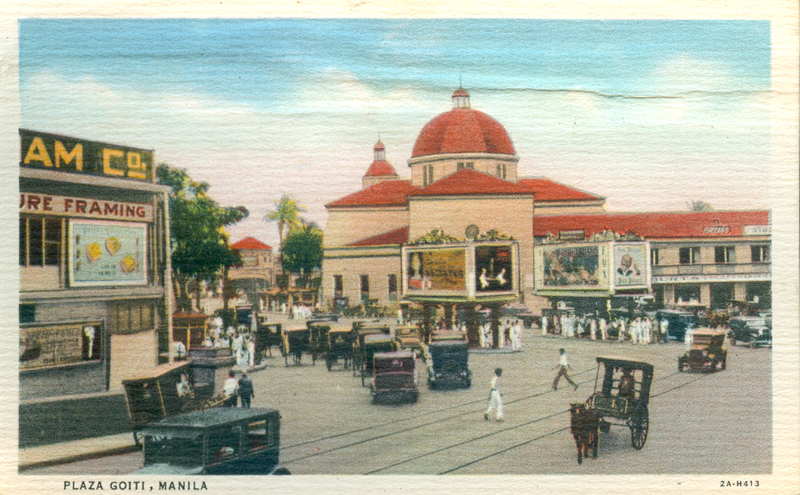 This Section starts with Gov. Harrisons January 1920 letter to Vicente Madrigal, President of the Philippine Chamber of Commerce. He suggests a bright future led by American private capital. He closes by urging Filipinos to step forward to take the lead in Government. Following is an article also from 1920 “The Philippine Capital Old and New”. The author notes the deplorable state of Manila under the Spanish and states “Manila is now one of the cleanest places east of the Suez” he states where “Modern American Manila will one day be one of the most beautiful cities of the East”.  BB