The United States governed the Philippines, its “Possession”, for close to fifty years via a procession of Governor Generals (1900 – 1935) and then, to a lesser degree, thru High Commissioners of the Common Wealth (1935 – 1946). American Governance began with General Arthur MacArthur (1900) and ended with High Commissioner Francis Sayre (1942) and Paul McNutt (1946). In total fifteen men, appointed by the President of the United States, served, ten Republicans and five Democrats. Republicans commanded during the early 1900’s and the “Roaring 20’s”, a decade of prosperity. Democrats held sway in Pre WWI, WWI and thru the 1930’s, a decade of economic depression.

Republicans acted to integrate the Philippines into the American Economy promoting trade and direct investment. Democrats advocated placing Filipinos in senior government positions, in preparation for eventual independence. The Tydings-McDuffee Act (1934) established the Philippine Commonwealth (1935) and set a date for full Independence on July 4, 1946.

Looking back three men made their indelible mark. 1.) William Taft set in place the foundations for democratic-popular government. 2.) W. Cameron Forbes was a builder of infrastructure (eg. the Manila Hotel) and setting up the Baguio Hill station and 3.) Francis Harrison set in motion Government run by Filipinos. All three are remembered to this day by Philippine landmark roads and parks. 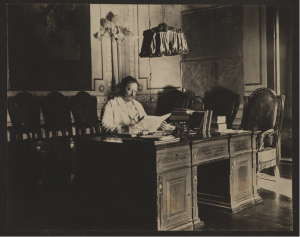 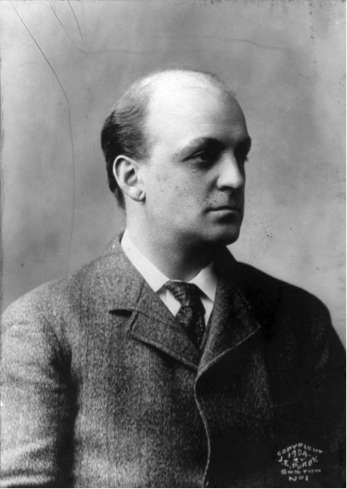 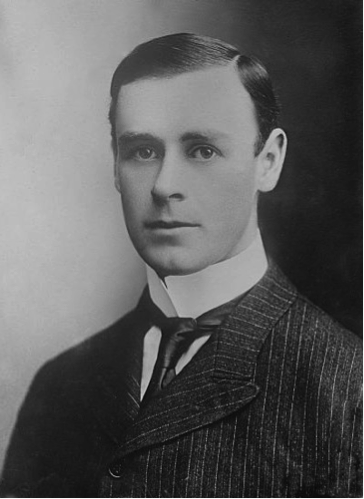 Download US Governor Generals and High Commissioners of the Philippines